Yesterday we woke up to the breaking news that Facebook had blocked us from reading and sharing local and international news, with a bunch of other non-news pages getting caught up in Facebook’s move (including our own Sydney Design Social page!).

The difference was, this news wasn’t breaking on news sites on Facebook itself, because news had been banned. Our newsfeeds quickly became full of memes, opinion pieces, and the key players were pitted against each other; ScoMo/Murdoch vs Zuckerberg/BigTech.

Facebook is irresponsible, a bully, they’ve blocked access to Australian sites in the middle of a pandemic!

ScoMo took to his Facebook page, “These actions will only confirm the concerns that an increasing number of countries are expressing about the behavior of BigTech companies who think they are bigger than governments.”

Google was now the golden child, having just the day before announced a deal with Murdoch’s News Corp, and Australia’s Seven West Media.

News sites choose to have a presence on Facebook, and by having their own Facebook Business pages and using their advertising features to reach audiences, they are benefiting from the platform. People who click on news links from Facebook, get taken to the News’ pages website. If there is a subscription model in place and payment gateway up – they can’t access to the content without paying. Why should Facebook have to pay for distributing this link?

It’s a bold move by Facebook, who have already been heavily criticised for their role in facilitating the distribution of misinformation. By removing news sites with their paid journalists and fact checking resources from Australians Facebook feeds – what do we have left? Does Facebook as a channel become less trusted overall?

The question that needs to be asked; why are we in this position in the first place?

It is the Australian government and their proposed media law, which was formulated on the back of the Digital Platforms Inquiry report – that has led us here.

Facebook and Google do need to be regulated, journalism should be properly funded. Is this proposal media law the right way to go about it? Probably not. Does it need to be worked on and thought through more? Absolutely.

The real losers today are the small and/or independent Australian publishers who don't have the money or the existing databases and networks to push through this – and who have spent years building up their Facebook footprint.

If the ban isn’t lifted, will Facebook lose Australian audiences and will advertisers leave the platform? Will France, Canada and the EU follow through with similar laws? What will happen to Facebook News?

It will be very interesting to see how this plays out.

Currently, news outlets appear as having no posts on Facebook: 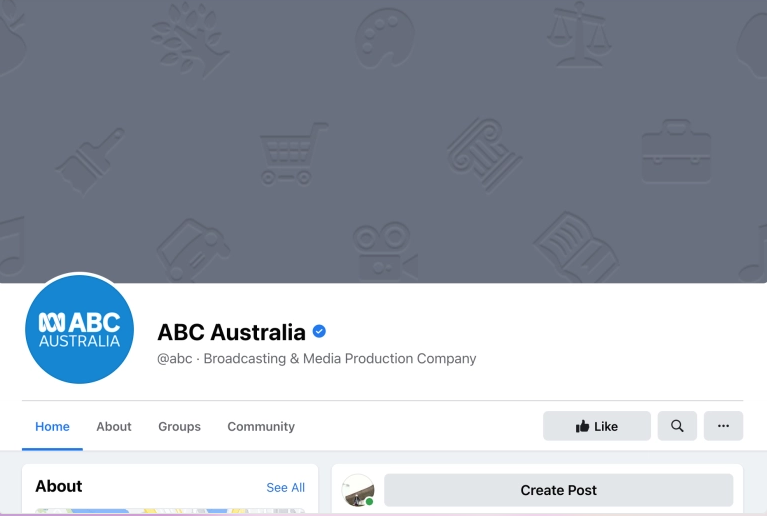 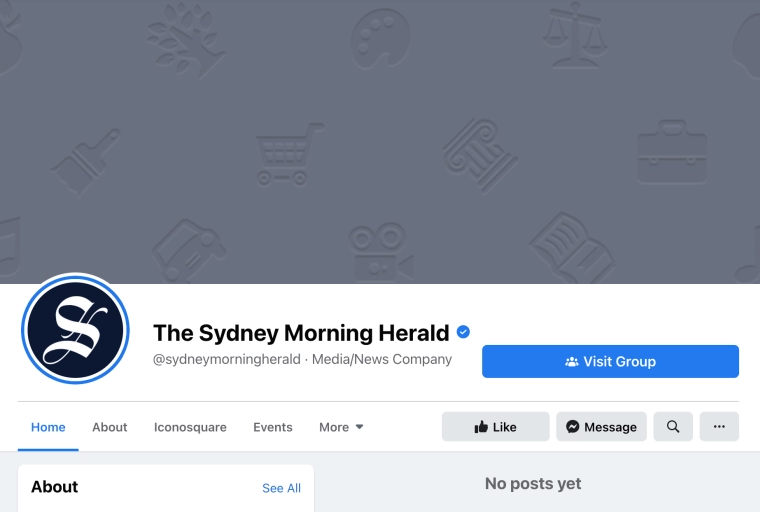 Sydney Morning Herald - ‘We will not be intimidated’: PM takes Facebook fight to India and the world

Subscribe to our blog for the latest social media news! 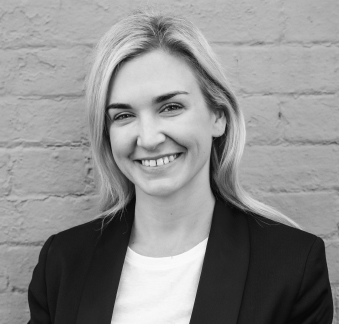