POV: You're at a bar in a foreign state and you're pining for a crisp, cold glass of beer. You approach the bartender with absolute euphoria as you order what you think is a standard size serving of golden goodness, only to receive a strange look from the bartender or perhaps an awkward looking glass.

The embarrassment sweeps over you like a rash, as you peel the odd looking glass from the bartenders hand before turning to leave. You skulk away, slowly enough that you overhear the bar staff openly laughing about you with the next customer.

You're now at your table, grasping the saddest beer you've ever ordered. You know your old man would be disappointed in you, but you drink it anyway to hide the shame.

I would have been fine not knowing about the beer etiquette stupidity that exists outside New South Wales. Although this blog only further encourages the odd customs of other states around Australia, it is written for those poor souls trapped on the other side or those who live in fear of falling victim to this story.

Old faithful. In my opinion, the schooner is the perfect sized glass of beer, sitting at a volume 425ml. Big enough to quench your thirst, small enough to keep your beer cold and fresh before you finish it.

While you can ask for a schooner across most of Australia and receive the same size, it is not always considered a the 'standard serve' if you just ask for 'a beer'. Victoria and Western Australia prefer to server other sizes which we'll get into below. 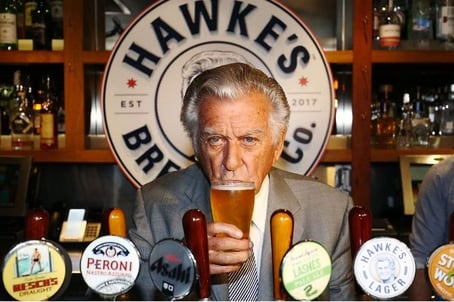 RIP to the king of schooners - Bob Hawke.

Another household glass across most of Australia (except South Australia) is the pint, the big boy standard sitting at a larger 570ml in volume.

The pint is a bit too UK for me. No one needs that much beer in a glass at any given time. I feel like no one really orders more than a couple of pints before they get over the beer they're drinking, as it tends to get a bit flat and warm towards the end if you're taking your time.

You're pretty safe if ordering a pint as you'll be getting that Big-Gulp type serving of your favourite brew.

A middy or a pot is a glass smaller than a schooner that sits at a volume of 285ml and has a couple of different names in certain states.

This size is where it gets confusing. It's also a size that no one should consider  drinking as it looks like a size for babies. Below are some of the names and standards for the middy/pot across Australia:

Simply put, jugs is jugs. If you order a jug anywhere across Australia, you gonna get a jug of beer sitting at 1,140ml. 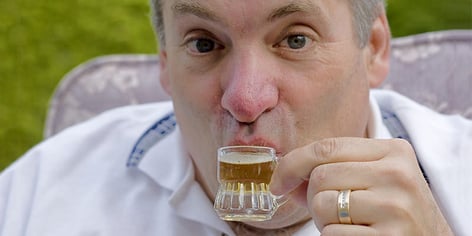 A 200ml serving of beer that I guess would be considered the pot/middy standard of South Australia considering their whole sizing structure is a size behind.

If you order this size, you better get on your horse (aha kill me now). This is apparently the smallest conventional serving of beer in Australia sitting at 140ml. It can be found in most state across Australia but I wouldn't go looking for it.

Not too sure about the origin of the name but you'll only find the Bobby out in Western Australia (and someone said the west was the best?). This is a quant little glass sitting at 170ml.

Can you guess how big this beer is? Not too much left to the imagination with this one, sitting at 115ml of beer. Fun fact, the 'Small Beer' is also made by the state of people with the smallest brains (the research is there).

While this blog started off as a horror story, it's kind of ended up just making me thirsty.

Go get a beer, preferably a schooner.

Subscribe to our blog for more info & news on all things hospitality, digital marketing & design! 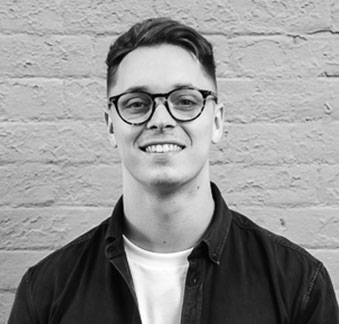